A brief introduction to network science 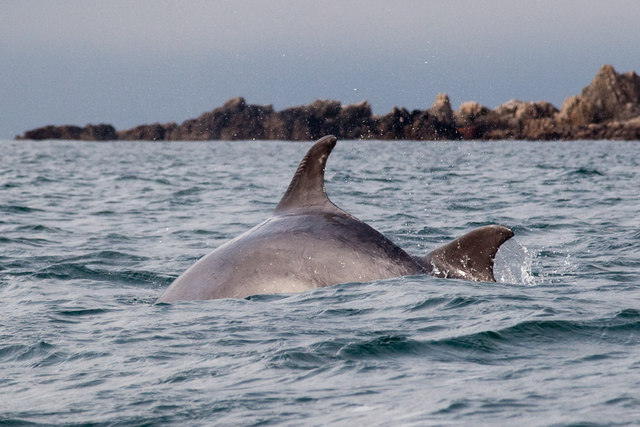 Our shared NorMER blog has already covered several important issues: maximum sustainable yield, boat accidents, DNA, taxes, computational modeling, fun team work, how much we actually think about cod, human habits, conferences etc. No matter how far away some of these topics seem to be from each other, with closer examination one can start to notice how tightly connected they actually are, so that with paper and pen, it would be possible to draw a graph of the several connections: a network of marine science subjects. You could also add the blog authors, PhD supervisors and other NorMER associates into your sketch, and end up with a graph of the international network of marine researchers called NorMER.

Using network science in ecology is not a new thing. Ecological network analysis brings the concepts of food webs together as a number of compartments that are connected to each other through flows of energy or matter (Wulff et al., 1989). Ecological network analysis methods can for instance predict species survival or a community's response to anthropogenic stress (Dunne et al., 2002). 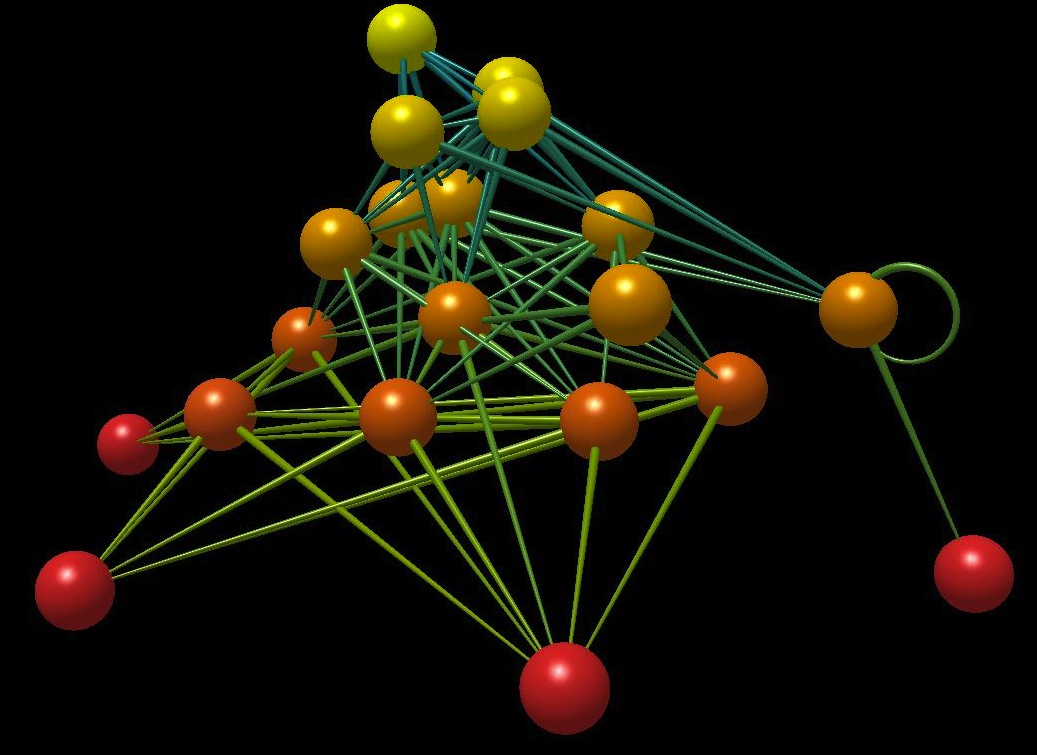 The effects of climate change in nature intersect through several different changes in various parts of the ecosystem. Although the climate impact on marine systems is external, the internal processes (climate-induced changes in our marine network nodes and the links between the nodes) will, to a large extent, modulate the climate effect. By developing accurate network analysis tools we may be able to better predict the future changes in our seas. In addition, network analysis is a promising tool for studying seas as social-ecological systems, but that is a whole another story. For now, the take-home-message about climate and Nordic marine resources seen from a network perspective could be summarized by this sentence (by Paul Hawken): “All is connected... No one thing can change by itself.”

Yoon, I. et al.. 2004.  Webs on the Web (WoW): 3D visualization of ecological networks on the WWW for collaborative research and education. Proceedings of the IS&T/SPIE Symposium on Electronic Imaging, Visualization and Data Analysis 5295:124-132.