“Ecosystem Accountancy” or Ecosystem Based Management using Ecopath with Ecosim 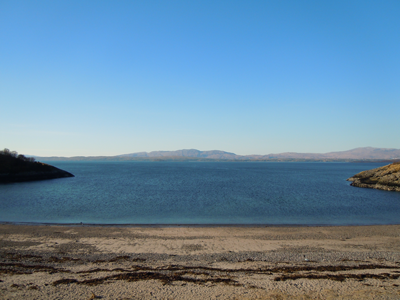 During the last week of February I had the great opportunity to participate in an Ecosystem Based Management course, held at SAMS in Oban, Scotland, where I learned the basics of Ecopath with Ecosim (EwE), an ecological modeling software which was rated to be one of the ten biggest scientific breakthroughs in the 200-years history of NOAA.

The cornerstone of the EwE approach, the Ecopath, was already created in the mid 80s (Polovina 1984) and has been under frequent development since 1990 (e.g. Christensen & Pauly 1992; Walters et al. 1997, 1999, 2000).  Today EwE is a free modeling software, designed for aquatic ecosystems and consists out of three main components, which are building on each other. The base is always an Ecopath model, giving a snapshot of the system, assuming a mass balanced, static state. The following Ecosim component provides a time dynamic simulation of the ecosystem, where models of predicted biomasses can be fitted to actual time series. With the third component, Ecospace, dynamic spatial factors can be added upon the temporal base. This enables the user, for instance to evaluate the placements and impacts of marine protected areas (MPA) (www.ecopath.org).

Dr. Sheila Heymans, who has been intensively working with the program throughout her career, led the three-day workshop. She was supported by Dr. Karen Alexander, who recently finished her PhD on offshore power production and marine stakeholders, based on an EwE model. The course was structured in a way that each of the three main components of EwE was covered during one day. We started the days with lectures in the morning, to get an idea about the theory behind the program and continued with intense hands-on exercises. 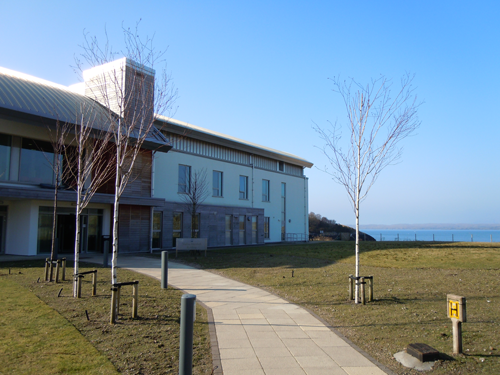 Figure 2: Sheina Marshall House at SAMS, venue of the course

Sheila started the course with telling us how she explains what she is doing, when designing a model in EwE, to people outside the field: “Basically I do the accounting for an ecosystem, I check and predict the incomes and expenses of it just like bookkeepers do with accounts.” Only that the incomes here could be recruitment or production rates and the expanses could be fisheries, for instance. In my opinion a very nice and straightforward allegory to understand the basic principal behind an extremely complex approach.

On the first day of the workshop, we got a general introduction to different specific models, dealing with ecosystem-based management of fisheries, comparing their pros and cons and leading to the Ecopath software. After gathering some knowledge about principle aspects of the program and how to enter data in it, we started on constructing and balancing our own simplified fictional model. Once we understood how that worked, we got simple unbalanced models, where we had to evaluate where the problem was in order to get it balanced. During the second day we got into the Ecosim application. We were taught how to fit and drive a model to a time series and how to take vulnerabilities as well as environmental anomalies into account. An extremely interesting part at that stage was already being abled to evaluate whole ecosystem effects of fishing pressure. The last day of the workshop covered the Ecospace part of the software. Using the model we have worked with and build upon the previous days, we now learned about the additional spatial data needs, Ecospace requires. To keep it simple again, we constructed our own fictional map, including different habitat types, where we then applied our model data. Afterwards, we designed a MPA in our map and analyzed its impact on different fish stocks and fishery landings of our model. It was truly exciting to play around with the size or position of the MPA and observe its direct influence on the entire system. It just takes some mouse clicks between saving a fish stock or observe it crashing. Of course in reality it takes much more than a few clicks to save or assure the recovery of a stock, such as compromises with the fishing industry and policymakers, one has to agree on in order to set up and enforce MPAs. But the important and interesting point, I think, is to know where the click would be in order to do so.

Now, I am already looking forward to get deeper inside the matter of how to design a food web model with my own data, using EwE. After just an introductory course of three days I can already tell that this incredibly complex software provides tremendous opportunities to work with. I had high expectations and didn’t get disappointed a bit!