The trials of field biology 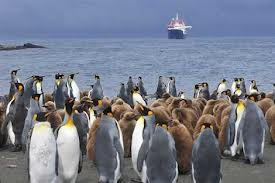 King penguins waiting for the Marion Dufresne so they can continue their behavioural studies of humans.

Flexibility and creativity are necessary characteristics of being a successful field researcher. Anyone who has had experience with research in the field knows that not everything goes as planned. The problems can be diverse: animals don’t react the way we expect; protocols carefully developed in the office or lab are suddenly discovered to be useless; equipments break and requires repair without proper tools; materials are missing or unavailable and new solutions have to be found. And different researchers don’t always react to a given situation in the same way. I’ve worked with biologists who were brilliant in the lab, but useless in the field. I’ve also worked with biologists who could seemingly handle anything in the field, but handled laboratory computer work about as efficiently as my grandmother. The ability to be flexible about goals, or to utilize creativity to solve problems or reframe research objectives are therefore important skills.

After a long history of doing field-based research, I know these lessons well. I once lost an entire year of field data because a crazy Trappist monk decided to systematically destroy every single one of the 110 active starling (Sturnus vulgaris) nests (in breeding boxes) at my study site. He chose to do it at the worst time, right at hatching of the first clutch, effectively wiping out my entire breeding population for the season, though as a graduate student desperate to collect good data, I still spent 5 months living and sleeping in the bushes at the site hoping some of the birds might recover. Despite this experience, I can still be surprised. Recently, I was reminded of the unpredictable nature of field research in a way that had a major impact on one of my current projects.

On November 14, the French research boat used for transportation of personnel and supplies to and between the French Antarctic stations, the Marion Dufresne, ran into a submerged rock near Crozet Island at high speed. You can read news about it here, or here, and likely many other places on the web.

Nobody on the boat was injured, but the ship itself is badly damaged over ~75 meters, with a 25-30 meter long open gash (it could have been worse: that same day, I lost a close friend to another, completely unrelated, boat accident). Everyone on the boat, including my own research group, was evacuated to the Crozet research station, which is not meant to hold so many people. The base is severely overcrowded, and the summer research programme has been cancelled, and boats were dispatched from South Africa and La Reunion to help ease the situation.

This is the ship I was originally scheduled to be on, but I had to plan my trip for the later circuit of the boat (in early December) so I could attend the important NorMER-SAB meeting in Copenhagen. I planned on joining my crew (a summer field assistant, and an overwintering student) down there in December and work with them directly as we start my research programme on the new species (king penguins), and also continue some of the ongoing research objectives that are part of the long-term monitoring developed with this species. Now, all summer research personnel have been evacuated, leaving just a lone student researcher down at the Crozet research station to do the work that 3 of us were going to work on. Even worse, some of the protocols require equipment I was going bring with me, and other equipment is still stuck on the still unstable Marion Dufresne. 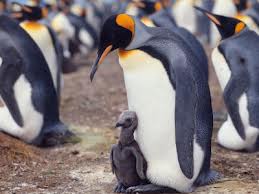 At this stage, it is not clear whether I will make it down there at all this polar summer. However, if I do get there, it is clear I will have missed the critical part of the King Penguin breeding season most important to my study. It is not clear what the lone student will be able to achieve by herself and those of us leading research projects from France are now frantically trying to adjust research protocols and fill holes in training via email as we try to salvage something from this research season. Once again, I find myself in a position where I must be flexible in my expectations from the data I will get this season, and creative on how I can maximize the usefulness of the information the busy student will be able to collect for me, or the data I will collect myself if I make it down there in January. 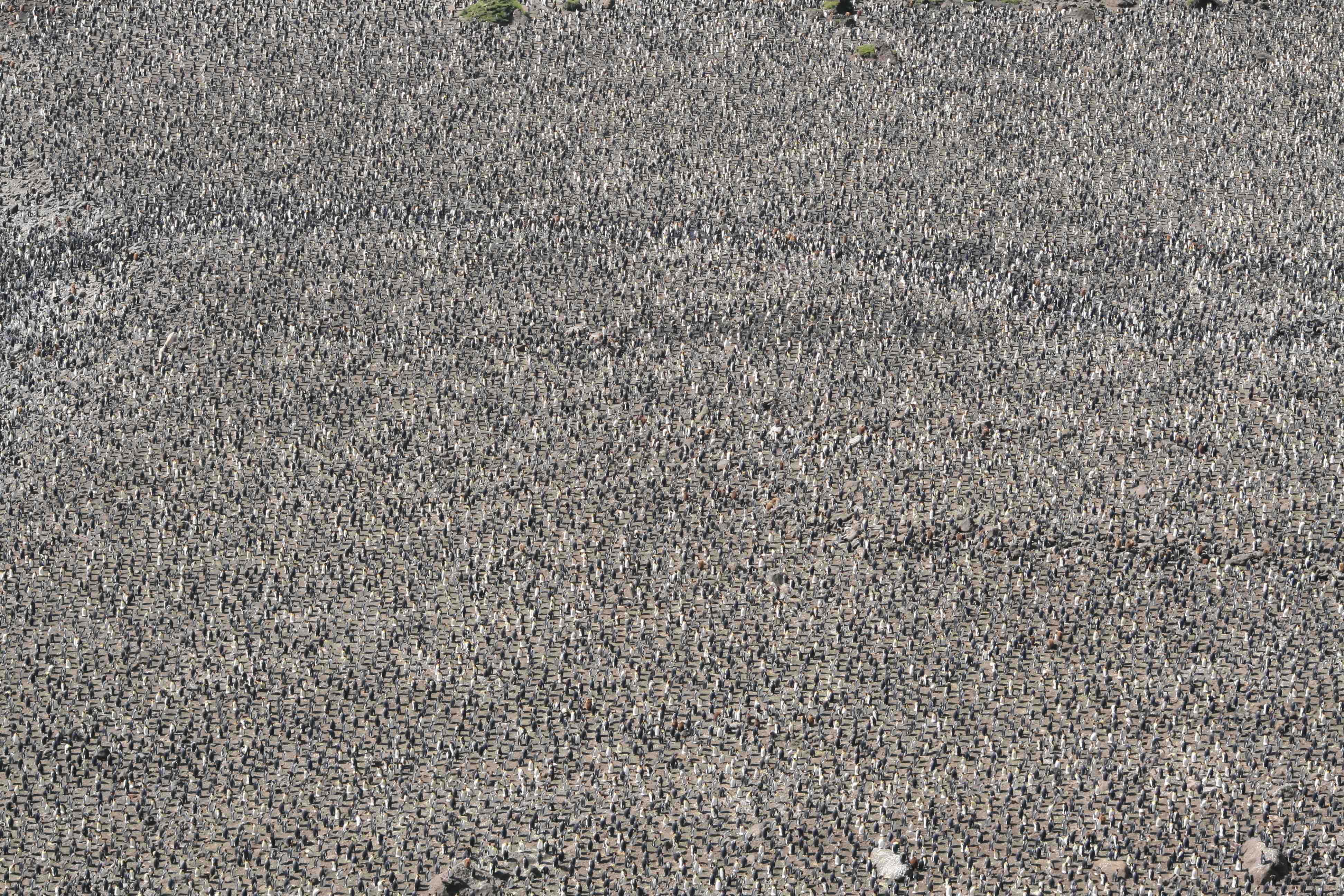