Last week I went to Prague to attend EAERE 2012 ­– the annual conference of the European Association of Environmental and Resource Economists. I was excited to travel to the city of Franz Kafka to present my own work and find out about the latest fads and innovations in my field. 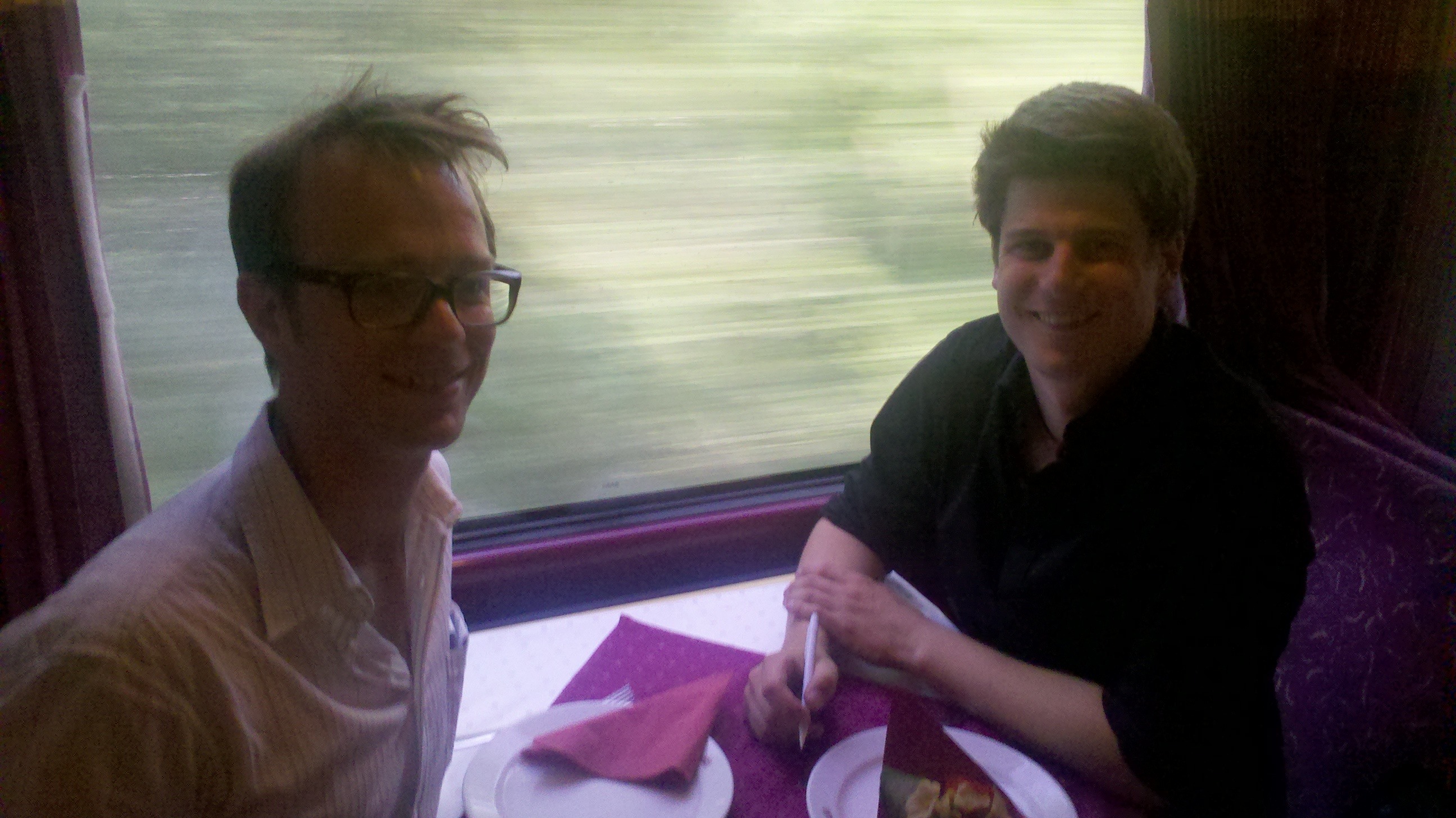 What I find most special about EAERE is not only the sheer size of the conference, but the large diversity of topics, tools, and methods that can be observed: fisheries, water use, air pollution, optimal taxation, ethics and norms, law and crime,  quantity-based instruments are just examples of sessions that can be attended. In spite of the diversity, there is little doubt that climate change is the topic that keeps the majority of environmental economists in one way or the other busy. It is unfortunate that this dedicated scientific engagement goes hand in hand with strong political lethargy. It is clear that committed research activity can never be a substitute for committed policy action ­– science and policy can only complement each other. If this is not the case, all energy that is spent to gain scientific knowledge is as futile as the actions of the protagonist in Kafka’s parable “Before the law”.

EAERE is diverse – but it is also huge, of course.  Over three days, there were 480 presented papers in 120 parallel sessions. Inevitably, one is confronted with the dilemma of too many choices, where having more choices actually decreases satisfaction (see Figure). The dilemma occurs because of two reasons. First, given that one can go to only one out of 15 talks, many interesting presentations have to be skipped. Second, as it is impossible to figure out which of the 480 presented papers are the most interesting ones, one has to judge a paper by its title with the danger of being “trapped” in a talk whose content is clearly not living up to its catchy title. 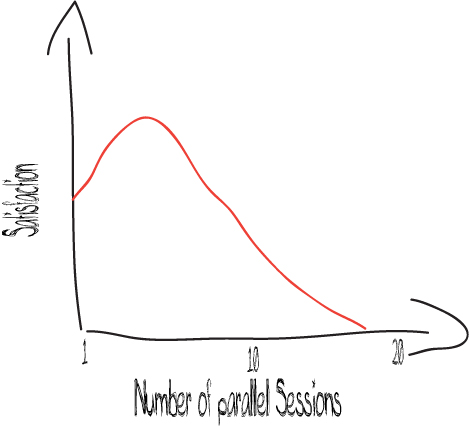 I presented my work on the optimal management of Northeast Arctic cod under fleet constraints in the session “Fisheries II”.  My session was really interesting with many good discussions. An exciting paper was presented by Ute Kapaun from Kiel, who looked at optimal harvest control rules with risk-averse stakeholders. While it is well known that fishers have a preference for stable income over time, this is typically not addressed in formal models. Ute’s paper on the Baltic cod is a nice exception in that respect. Perhaps surprisingly, Ute finds that incorporating risk-aversion in a harvest control rule framework does not necessarily lead to higher precaution, simply because the desire for stable income implies relatively high harvests at lower stock levels. This is more than a purely theoretical result, as this can indeed be observed in most real-world fisheries.  However, incorporating the possibility of a stock collapse may partially reverse these findings, as pointed out during the discussion – offering interesting possibilities for future research.

Another interesting talk was given by Olli Tahvonen from Helsinki University who looked at the optimal harvesting of an age-structured schooling fishery for the case of the Baltic sprat fishery. This is an interesting case, because Sprat is a short-lived species and in many respects different than our beloved cod. Olli pointed out that fisheries management should pay close attention at the age-structure of a fish stock. Interestingly, the gains from applying a perfect selectivity are only 9% higher than in the non-selective case, and substantially smaller than what has been found by Florian who looked at the optimal harvesting policy for North-East Arctic cod. This contrast shows once more management priorities should be highly case-specific. But even if selectivity does not increase profits in the Sprat fishery substantially, incorporating age-structure will be necessary to understand population dynamics correctly – a prerequisite for good management. A second interesting finding was the importance of the cod population for the sprat dynamics.  When cod was abundant, most of the sprat was eaten by its main predator cod. A multi-species framework is necessary to investigate whether it is better for the fishery to catch the sprat before it is eaten by cod, or just leave it in the ocean as prey to support a higher cod stock. This surely will be part of future work.

Let me finish with two observations. First, given the dire state of many fisheries, most of us would probably agree that too much emphasis has been put on idealized cases of “optimal” management, rather than look at resilient, robust, or just appropriate management. Second, the titles of the different papers discussed above show that this is clearly just cocktail party talk. The dogma of optimality is as strong as it always was.